IT ALL BEGAN ON A MONDAY

The Matuška Brewery was founded on April 13th, 2009, which was an Easter Monday. The very first batch was brewed on this day and the beer was our special dark lager beer. The brewery falls in the mini-brewery category and it was founded by brewmaster Martin Matuška, who has been working in the beer industry since 1981. 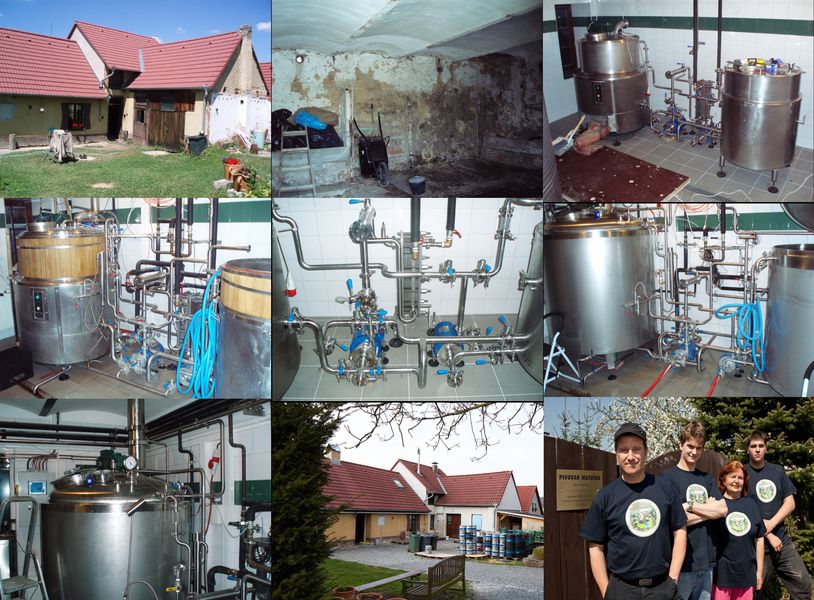 IT CONTINUED WITH RAPTOR

A big milestone in the brewery’s history was the creation of one of the very first IPA beers in the Czech Republic, today already well known, the Raptor. Raptor was then followed by beers like California, Apollo Galaxy or Tropical Rocket, which are already known beers frequently made by the brewery. 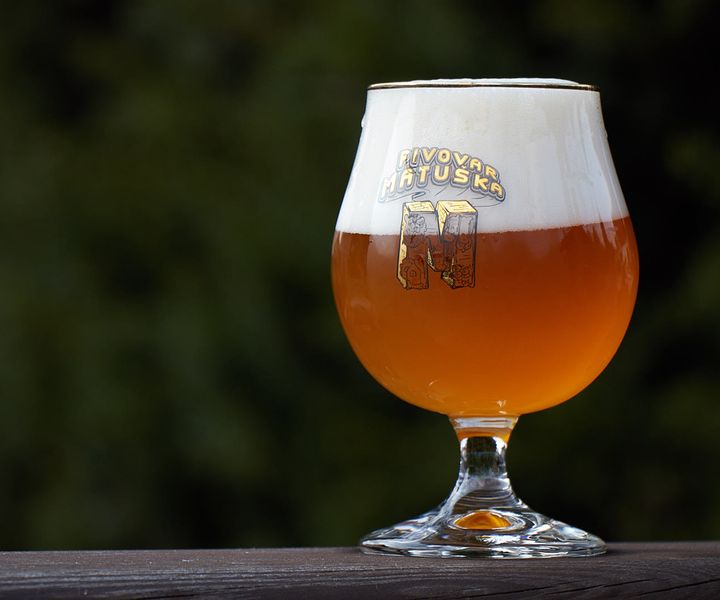 THROUGH THE GARAGE AND ON

Another big step in the development of the brewery was moving the brewing technology from old garage to a new building, which helped with the growth of yearly output. 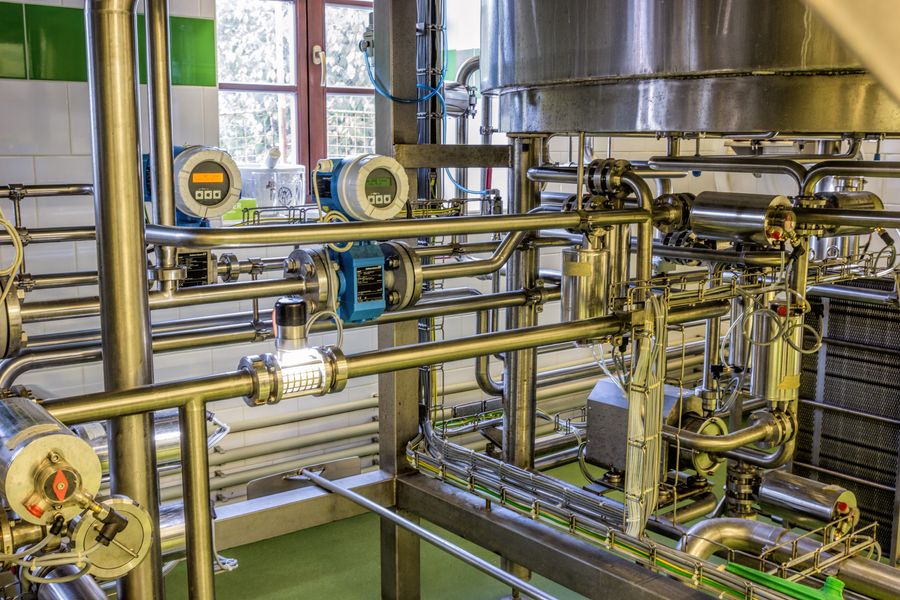 THIS IS WHERE WE GOT SO FAR

At the time of its founding, the brewery had only a few people working there – Martin Matuška, Adam Matuška and grandma. The yearly production was 500 HL. Nowadays, the brewery employs more than 10 people, delivers its beer to more than 100 pubs, restaurants, shops, etc., brews around 30 kinds of beer and the yearly production exceeds 5 000 HL. After the expansion of the brewery in 2016, the old brewing technology was sold to Prague, where it’s being used to make Mistni beer in the brewery Dva kohouti, which is co – owned by Adam Matuška. It is also a place where you can regularly find five and more kinds of Matuška beer on tap. 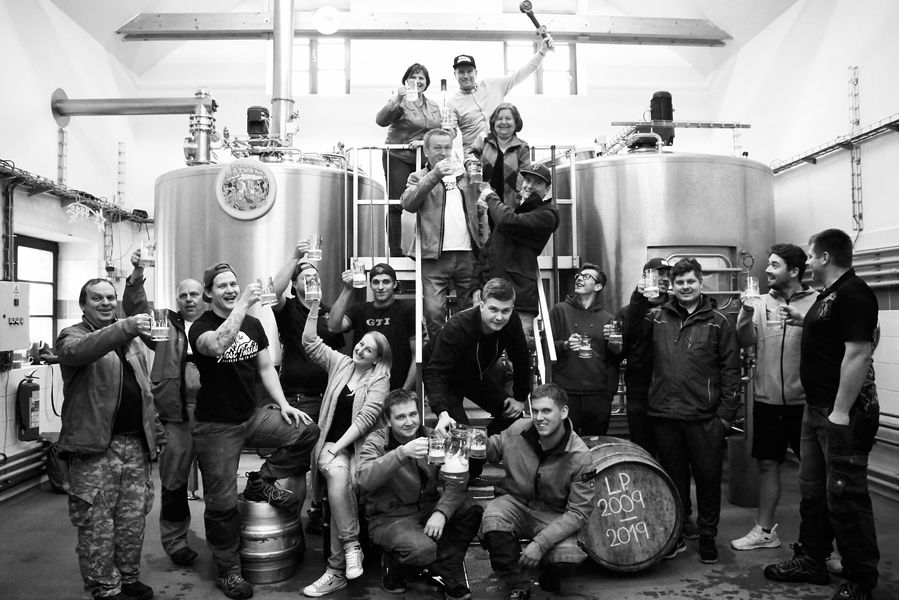 WE ARE STILL GOING FULL STEAM AHEAD